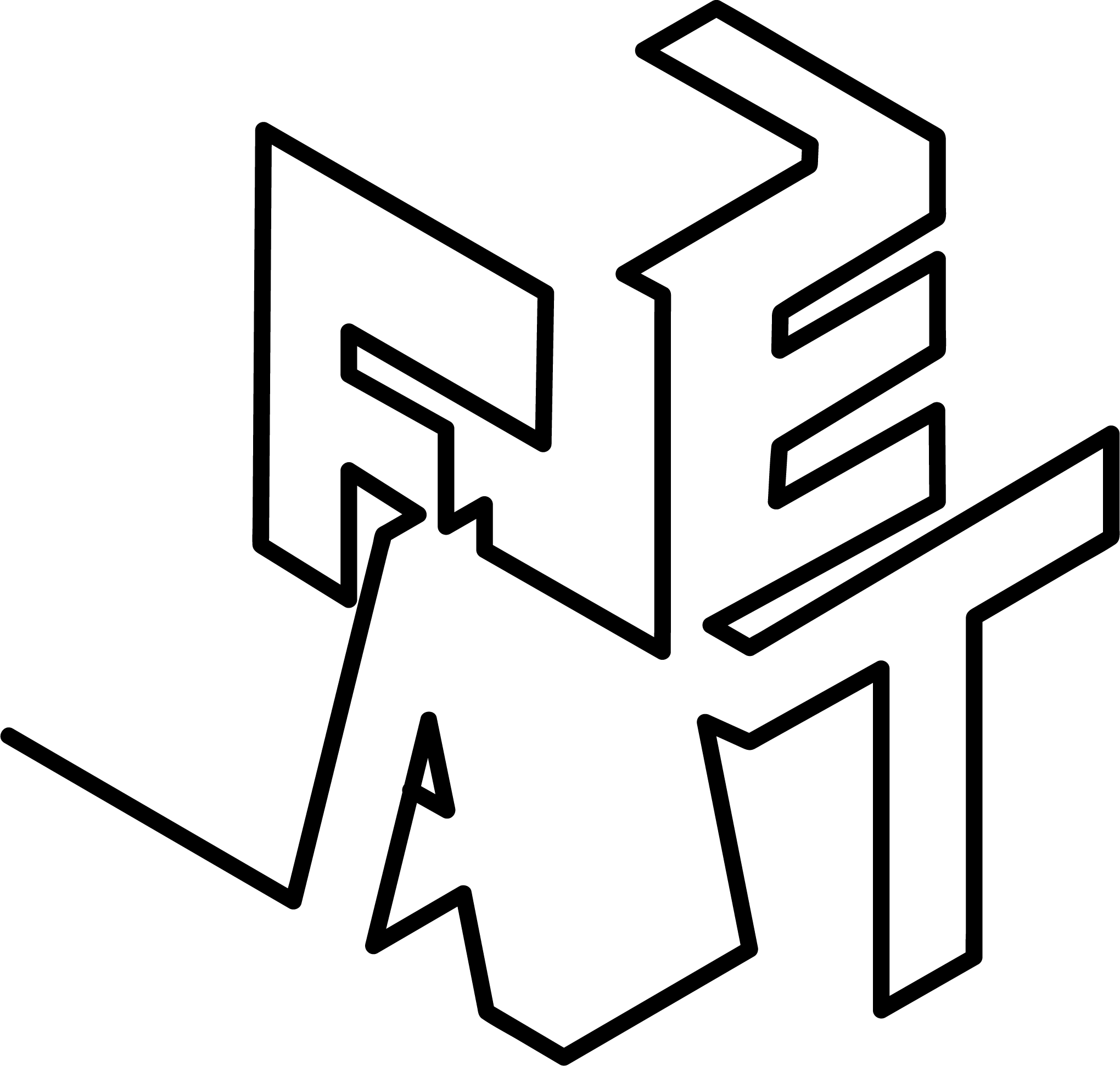 DURING THE YEARS 1937 to 1938, the architect Norman Eaton (1902– 1966) designed two houses which are of special signifance within debates around culture, politics and landscape in South
Africa. The one was for the artist Anton van Wouw (1862–1945) who identified with Afrikaner nationalist pursuits (Fisher, 1998:124), and the other for the then young, prominent Johannesburg
advocate – later to become a renowned South African struggle-activist and communist – the Afrikaner Bram Fischer (1908–1975) and his wife Molly (1908– 1964). On the one hand, House Van
Wouw (1937–1938) invoked romantic, organic architectural notions integrated with the construction of an Afrikaner identity. House Fischer (1938), on the other hand, was an amalgamation of the
lineage of his work to date, and also exemplified his affinity with the work of Frank Lloyd Wright (1867–1959). Along with a few other projects, it represents a transitional moment in Eaton’s work,
towards a spatial connectedness with the landscape. House Fischer later became a public declaration of the struggle – a non-racial meeting place that was largely unthinkable during apartheid. Both Eaton’s Afrikaner Nationalist connections and his leftist associations are revealed in this paper, while also locating the two houses within his domestic oeuvre and his architectural attitude towards place and landscape.