FEAT. was originally the awarding-winning husband-and-wife team: Morné and Marguerite Pienaar. They do work across borders with offices in both Pretoria and Knysna.

Morné has been in practice for more than 20 years and Marguerite set out her career as an architect in 2001 before joining Morné. Both have an insatiable curiosity about the built environment. They have collaborated with artists, researchers and architects alike and are keen to work with like-minded individuals in new collaborations.

The FEAT website showcases a selection of the work they have been performing across a broad spectrum that includes all scales and kinds, ranging from small bespoke to large architecture projects.

The name ‘feat’ has a double-meaning. On the one hand it refers to the noun as explained below:

an achievement that requires great courage, skill, or strength

On the other hand, it is also short for ‘featuring’, which is usually used when two artists collaborate on the same project, often in the music industry. FEAT loves to collaborate and share ideas with various amazing artists, design thinkers, other architects, philosophers, technologists, urban designers, poets, researchers and the list goes on.

Both Morné and Marguerite studied at the University of Pretoria and lived and worked in the city for close to two decades. When Morné was a student, he compiled the below figure-ground of the inner city as part of his Masters’ research. 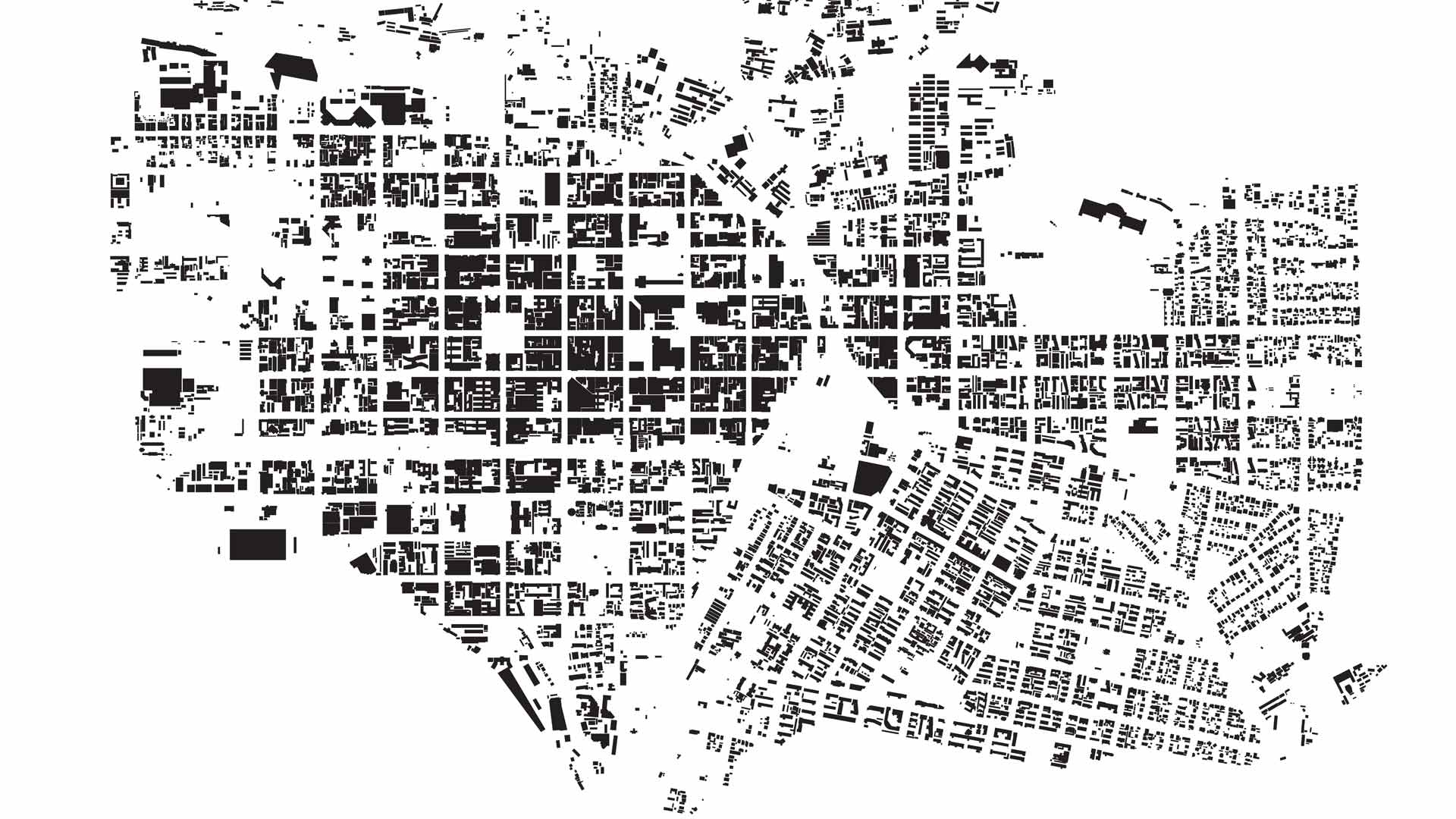